Bilal Tanga inaugurated a new mosque and Madrasah at Mpirani Centre which is located along the Tanga – Horohoro highway. Mpirani centre which has been under the Supervision of B.M.M.-Tanga since 2011 and as per the census conducted in 2018 has a total of 32 Shia families and 42 students in our Madrasah.

The ceremony was attended by some of Local political leaders and Mo’mineens of Mpirani centre. Below are some pictures from the Opening ceremony 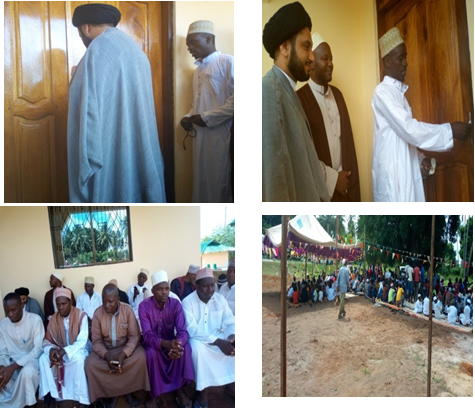 Bilal Tanga conducted a seminar on HIV/AIDS on 25th of April 2018 for all its Hawza Students i.e. both male and female and all its teachers. The seminar was conducted by Doctor Swaleh Hassan, Former Doctor Incharge at Makorora Hospital-Tanga. Dr Swalehe explained in detail the Causes, signs and more importantly precautionary measures to be taken in order to avoid this Killer disease. 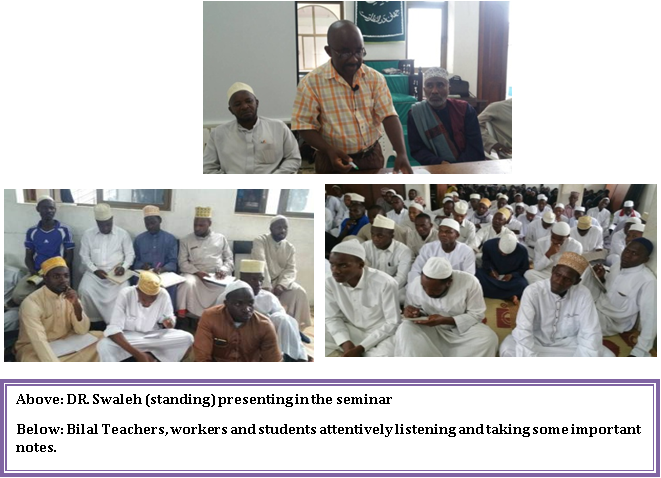 admin - April 10, 2019
0
The people of Mackinnon road rural centre do not have proper access to any form of computer education. This obviously means that they cannot...