Africa Federation under the Chairmanship of Alhaj Shabir Najafi continues to strengthen the foundation of Capital Investments with the aim to take Africa Federation to a higher ladder of development and progress. Whilst building a stronger foundation for long term sustainability, AFED continues to focus into other areas of need, such as; Religious Education, Higher Secular Education, External Relations, Housing & Economic development etc.

moja Phase II is a continuation of the commercial development that AFED has embarked upon commensurate with the aims and objects for long-term sustainability.

A short handover function was held on Sunday 13th January 2019 at the Umoja Complex site to officially handover the site of the Umoja Phase II Project to the Contractor – M/s. Super Constructions Company Ltd. where the official contract was signed by the Chairman Alhaj Shabir Najafi, AFED Trustee Alhaj Mehboob Versi and the Contractors. 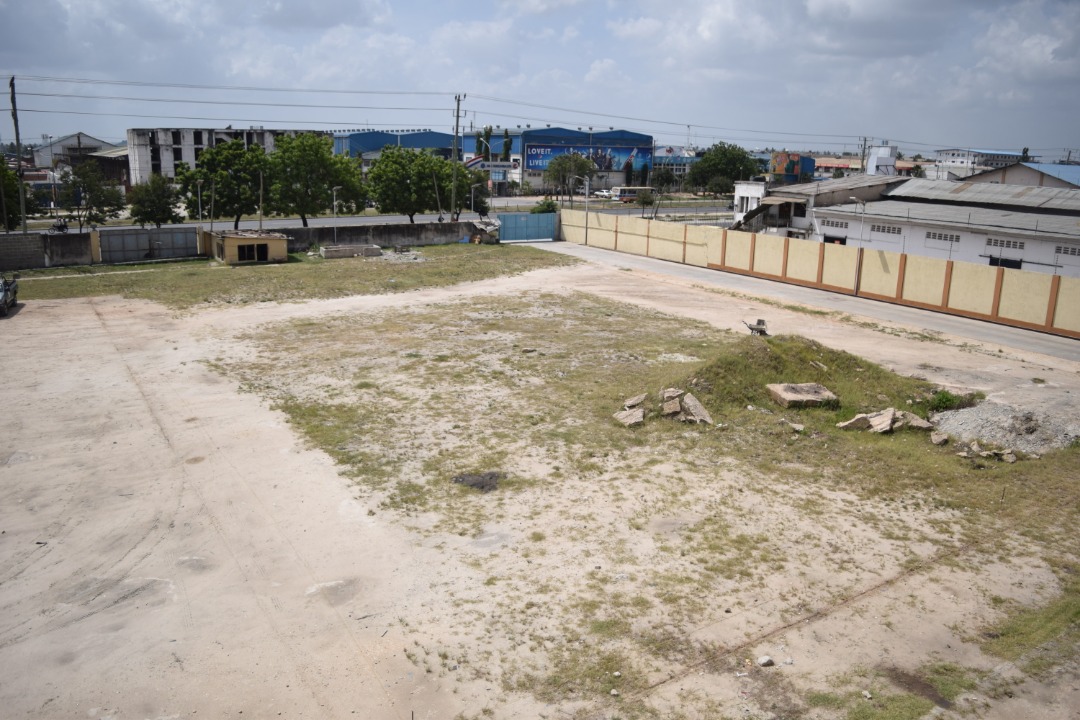 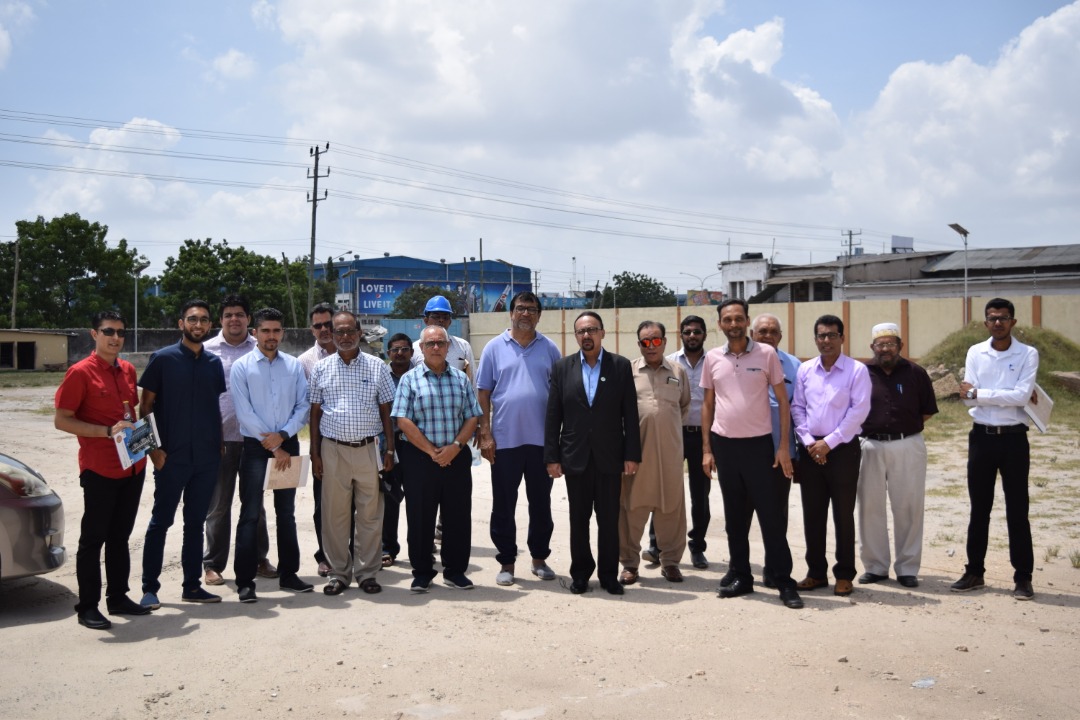 The program commenced with recitation of verses from the Holy Qur’an by Br. Shamil Hameer, followed by a welcome address by the Housing Board Chairman, Alhaj Akil Hirji who thanked all those present for their time and gave a brief outline of the Project.

The AFED Chairman Shabir Najafi stated that the Umoja Phase II shall include showrooms, offices and 12 apartments and a car park facility.  The Building with modern amenities will consist of basement, ground floor and three (3) floors. The Chairman also mentioned that by the grace of the Almighty, repayment of the bank loan for Umoja Phase I have been completed as of December 2018.

The Ceremony was followed by signing of the contract and site visit. The earmarked site was handed over to the Contractor as part of the Ceremony. 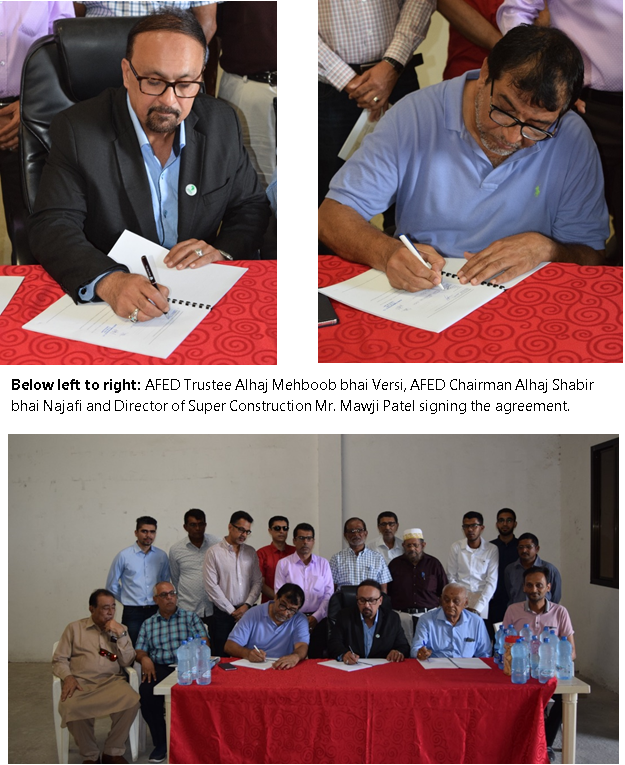 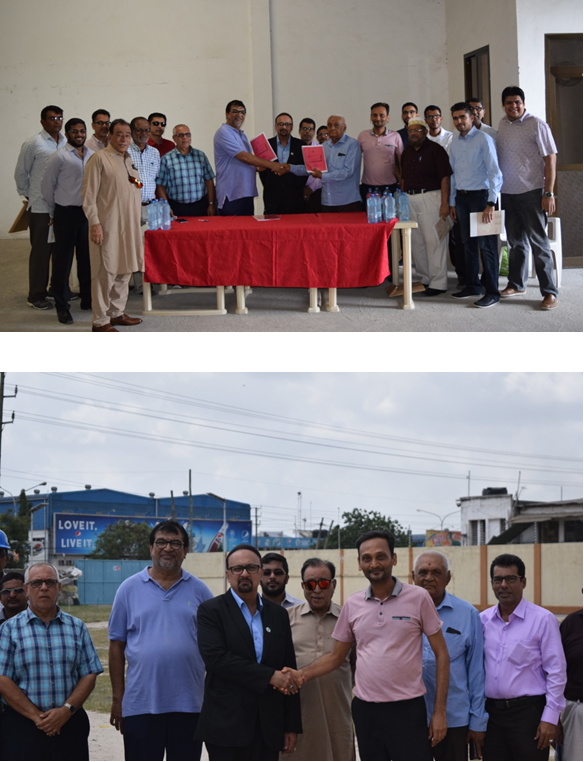 This commercial project is entirely managed by the AFED Housing Board under the leadership of Alhaj Akil Hirji and his dedicated team of Board Members. Regular updates will be issued by the Board.

We pray to Allah (SWT) for the successful accomplishment of the Umoja Phase II Project and the new beginnings of 2019 be marked with greater success and achievements by the Blessings and Grace of Allah (SWT), Ameen.

SECRETARY
HOUSING BOARD OF AFRICA FEDERATION

admin - April 11, 2019
0
The Africa Federation Housing Board is pleased to provide the latest update on the construction development of Amira Residency at Upanga in Dar es Salaam. The...